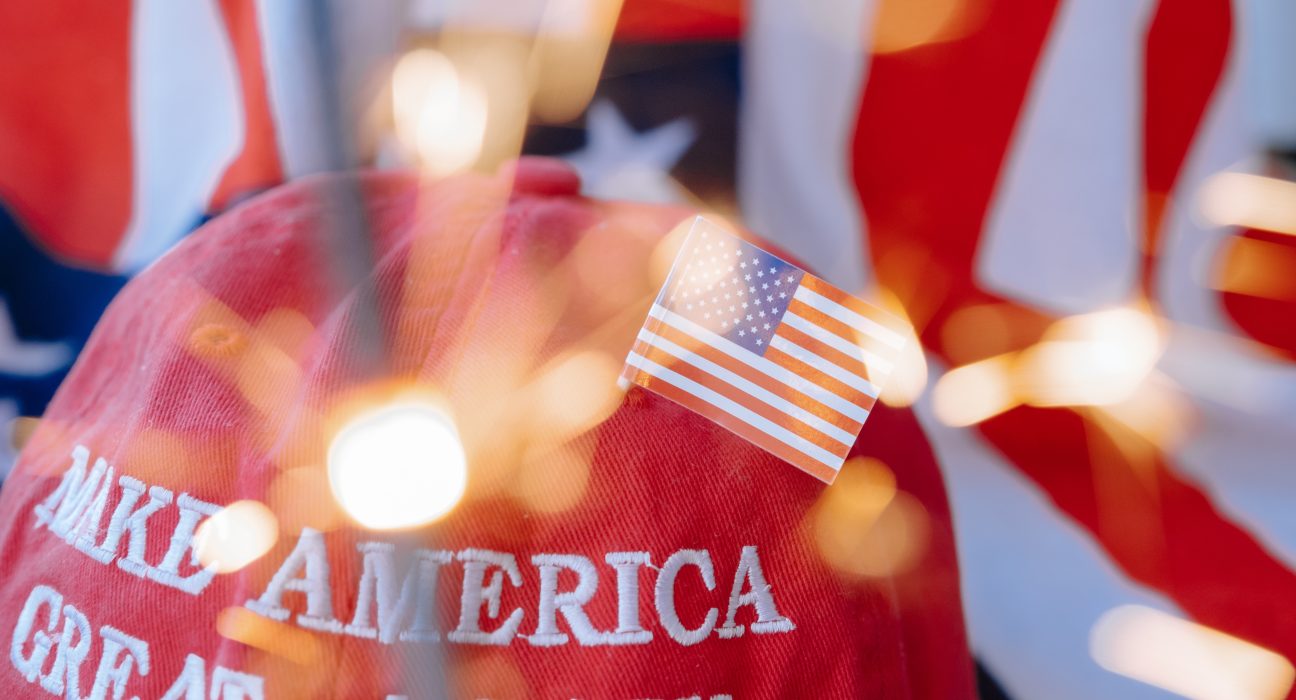 Thousands of vacant seats at Qatar 2022’s opening games A House committee looking into the attack on the US Capitol in Washington, DC, is considering recommending that the Justice Department pursue three criminal charges against former president Donald Trump, one of which is insurrection.

A person familiar with the situation told The Associated Press that the panel on January 6 is also thinking about suggesting that prosecutors file charges for conspiracy to defraud the United States and obstructing an official proceeding.

Gold Medal Insurrectionists supporting Donald Trump attempt to break through a police barrier during the Capitol Riot (Julio Cortez/AP). The panel will hold a public meeting on Monday, at which time the recommendation will be made available to the public.

A person who was familiar with the situation but was unable to discuss it publicly by name and spoke on condition of anonymity confirmed the discussions to the AP.

A second person with knowledge of the discussions confirmed that the committee was considering three charges.

It is not surprising that referrals will be given out. Based on the extensive evidence that the nine-member panel has accumulated since its formation in July 2021, the vice chair of the committee, Liz Cheney, has been making hints about sending criminal referrals to the Justice Department for months.

Although Congress has the authority to refer criminal matters to the Justice Department, it is ultimately up to federal prosecutors to decide whether or not to file charges.

The committee has suggested, throughout the course of its investigation, that a number of members of Mr. Trump’s inner circle should face criminal charges for refusing to comply with congressional subpoenas.